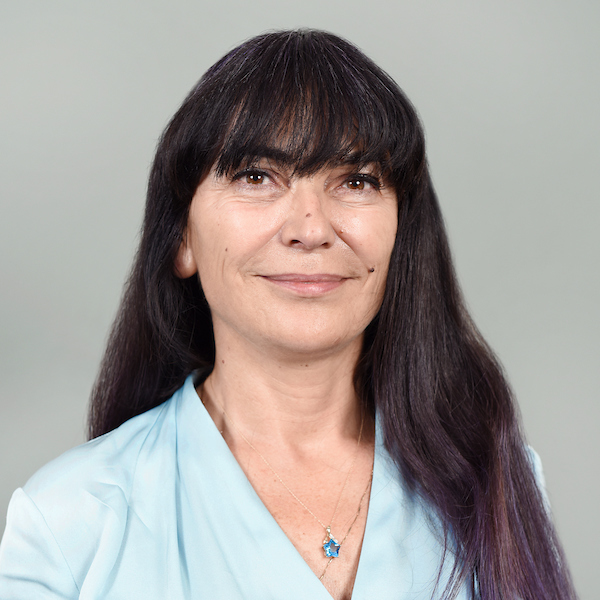 Angelia Nedich holds a Ph.D. from Moscow State University, Moscow, Russia, in Computational Mathematics and Mathematical Physics (1994), and a Ph.D. from Massachusetts Institute of Technology, Cambridge, USA in Electrical and Computer Science Engineering (2002). She has worked as a senior engineer in BAE Systems North America, Advanced Information Technology Division at Burlington, MA. She is the recipient of an NSF CAREER Award 2007 in Operations Research for her work in distributed multi-agent optimization. She is a recipient (jointly with her co-authors) of the Best Paper Award at the Winter Simulation Conference 2013 and the Best Paper Award at the International Symposium on Modeling and Optimization in Mobile, Ad Hoc and Wireless Networks (WiOpt) 2015. Also, she is a coauthor of the book Convex Analysis and Optimization. Her current interest is in large-scale optimization, games, control and information processing in networks.